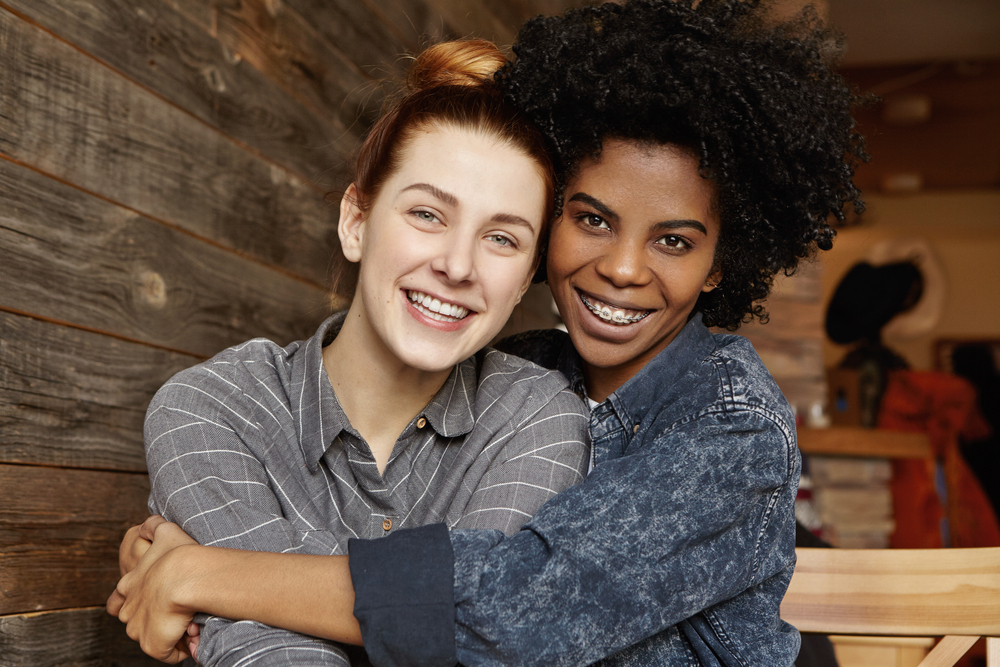 Same-Sex Couples face different issues than other couples in Texas. Now that same-sex couples can marry, some people thought that the obstacles they faced would no longer exist, however, this just is not true.

Some obstacles have been resolved such as inheritance rights, filing taxes as a married couple, and being able to make decisions for your spouse in the event of an emergency. However, several issues have not been resolved specifically with regard to children of same-sex couples:

How does this affect you in mediation?

Having a mediator who is intimately familiar with the issues surrounding same-sex couples helps the parties in trying to resolve their issues. The mediator can point out the hurdles that may come in taking the case to a trial. The mediator who is familiar with rulings in same-sex couple cases can provide insight and help the parties reduce risks involved with taking a case to trial.

Contact Us To learn more about how Welsh Law Mediation provides quality & affordable mediation services in Houston, TX, please get in touch with us by phone, email or through our website.