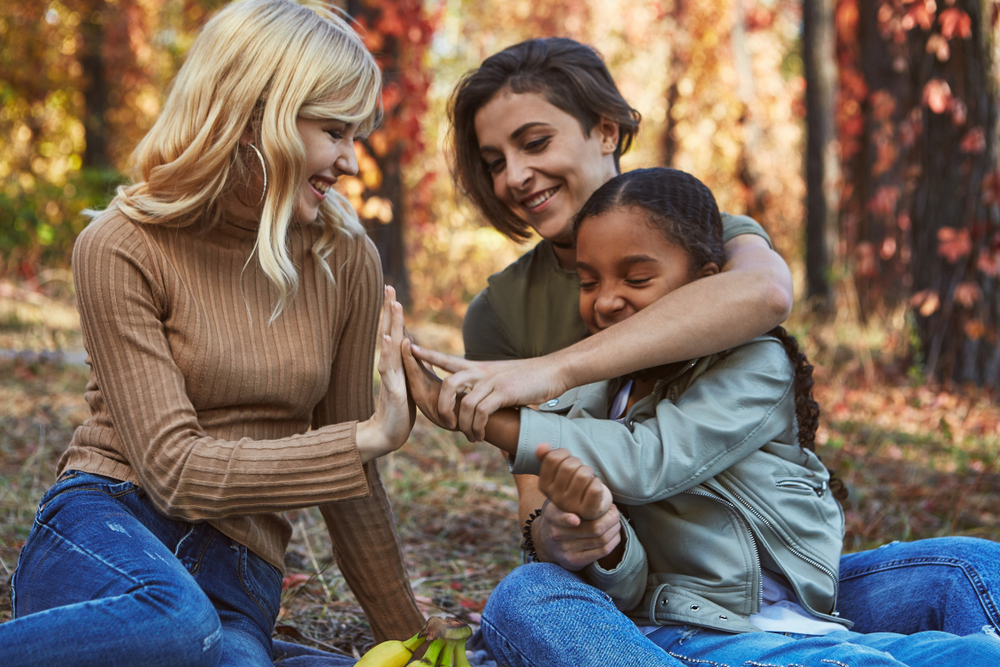 Same-sex couples have very unique legal hurdles, which, in addition to me being one of this community, is why I’ve chosen to make championing the rights of the gay and lesbian community a focus of our practice.

Until June 26, 2015, same-sex couples could not get married in every state in the United States. Even if they did get married in a state that allowed marriage their marriage may not have been recognized by their home state. Couples in these situations had to draft multiple documents to try to provide for equal protection that married couples have such as inheritance, medical power of attorney, step-parent adoptions, and many other documents. Still, none of these documents could provide a same-sex couple with full equal protection that provided federal benefits such as taxes and social security. None of these documents guaranteed health insurance to their partner.

Events over the past several years have redefined the way the law looks at families. Just a few decades ago, kinship was the Northern Star in family law cases. Courts practically bent over backward to place children with their biological parents, regardless of the other caring adults in their lives. That logic began to change with 2000’s Troxel v. Granville, which basically stood for the proposition that there is more to an adult-child bond than shared DNA. Since 2010, the increased number of states that recognize marriage equality and the United States v. Windsor decision made this point even more emphatically. Even more importantly was the Obergfell v. Hodges decision on June 26, 2015, that ordered all states to allow same-sex marriages.

At Welsh Law, PLLC, I understand that nothing is more important to you than family. I also understand your need for a low-stress and stable environment to raise your kids. If your family is in transition, contact me today for your consultation. I want to help you take full advantage of recent and ongoing developments in the law.

Welsh Law, PLLC, is committed to families in Harris, Brazoria, Montgomery, Fort Bend, and Galveston Counties, as well as other areas in Southeast Texas. I can offer assistance with:

Contact Us To learn more about how Welsh Law Mediation provides quality & affordable mediation services in Houston, TX, please get in touch with us by phone, email or through our website.